We continue the projections for September, on Wednesday, 13/9, with Pink Floyd: The Wall, 1982, Color, 95′, by Alan Parker. The film is based on Pink Floyd’s homonymous album and has been filmed in collaboration with designer Gerald Scarfe.

“In the author’s eye, a series of themes: oppressive education that hurts indiscriminately, unnecessarily harsh and hostile society, murderous imperialist policies, alienation of people and isolation among them, diving in depression …

A hymn film against the walls of every kind that people raise among themselves. ”

We are waiting for you! 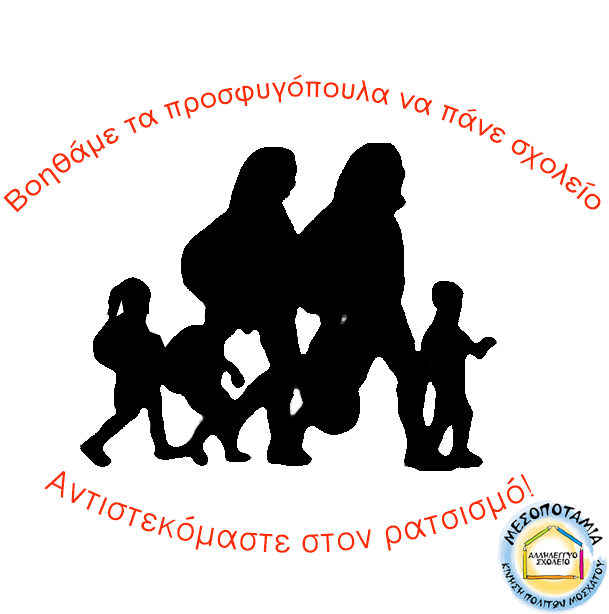 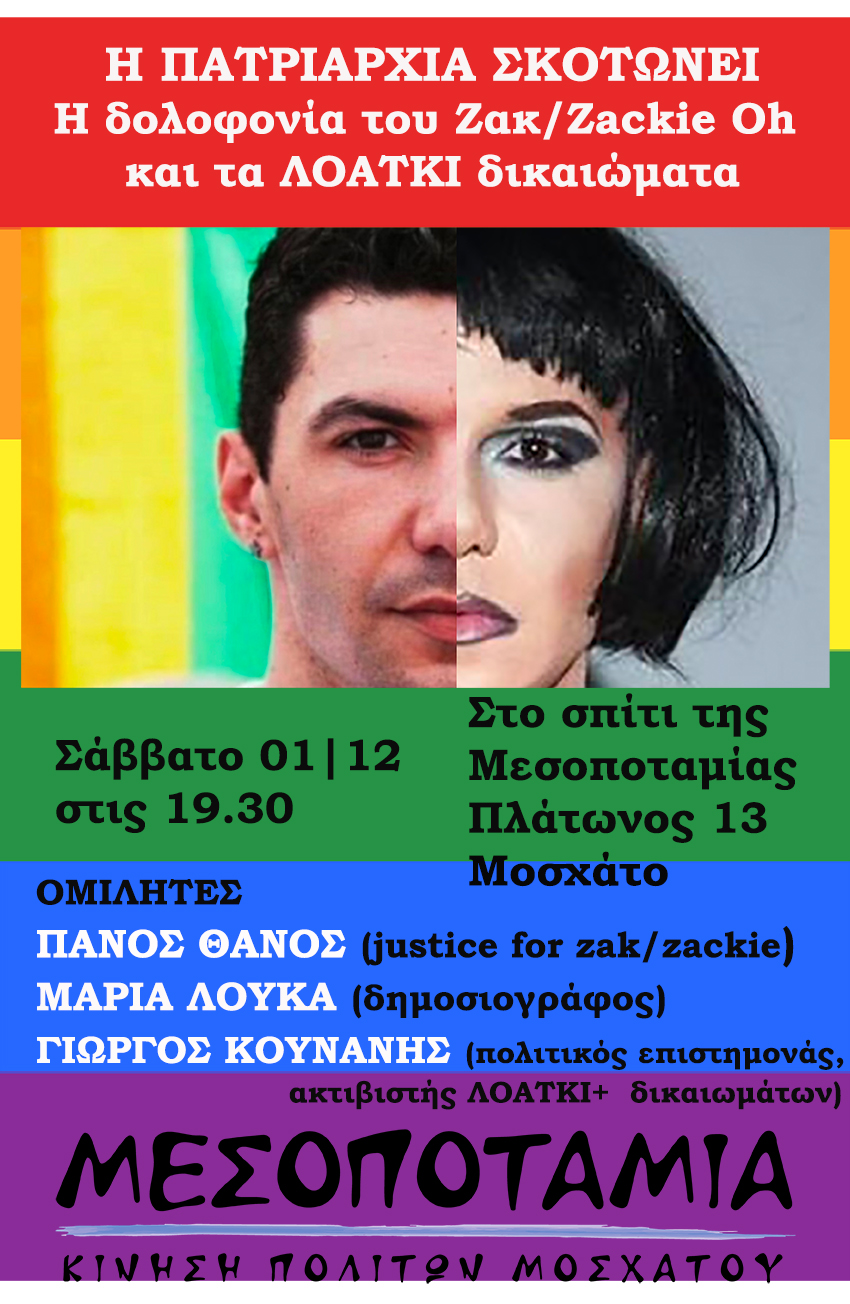 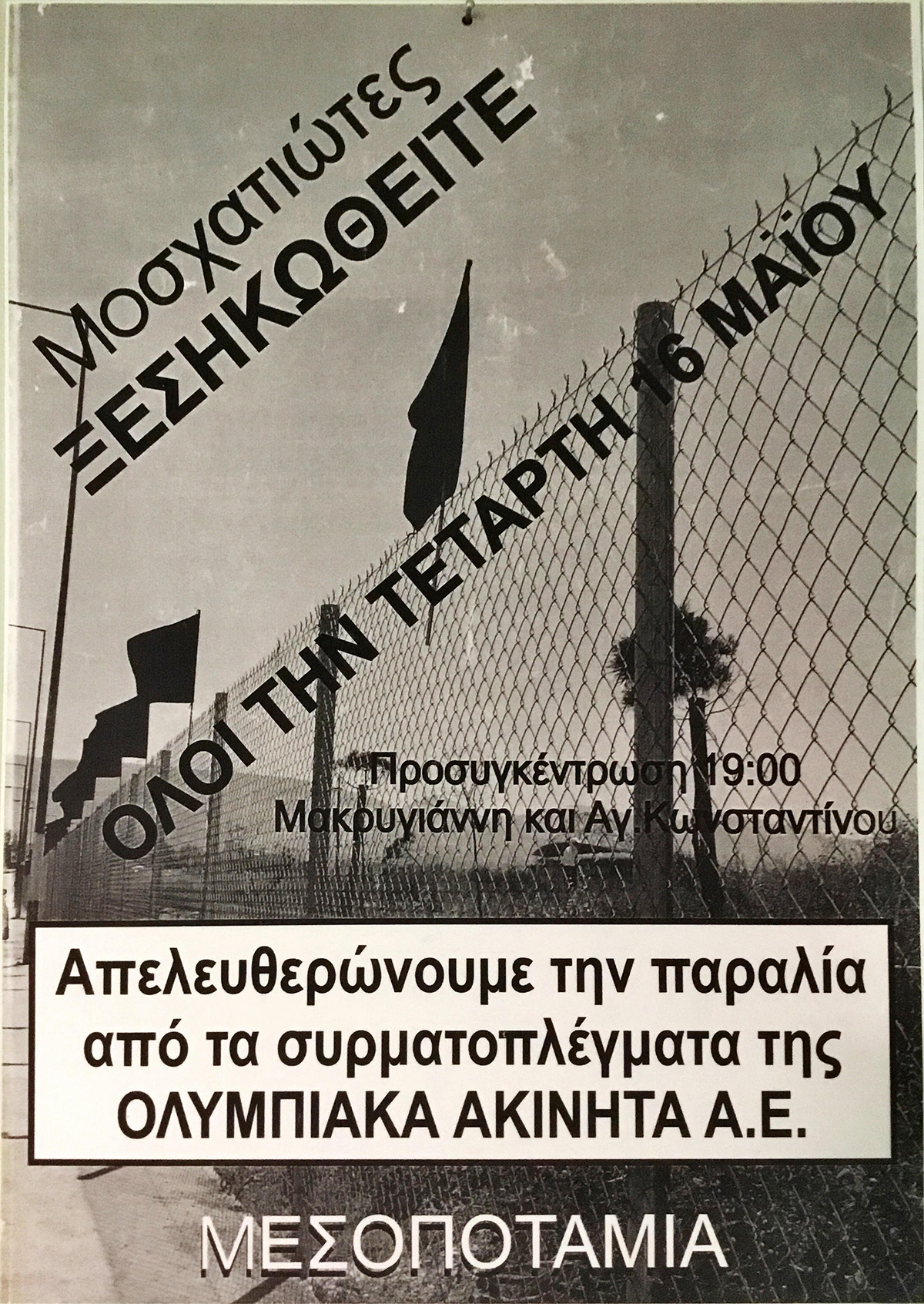 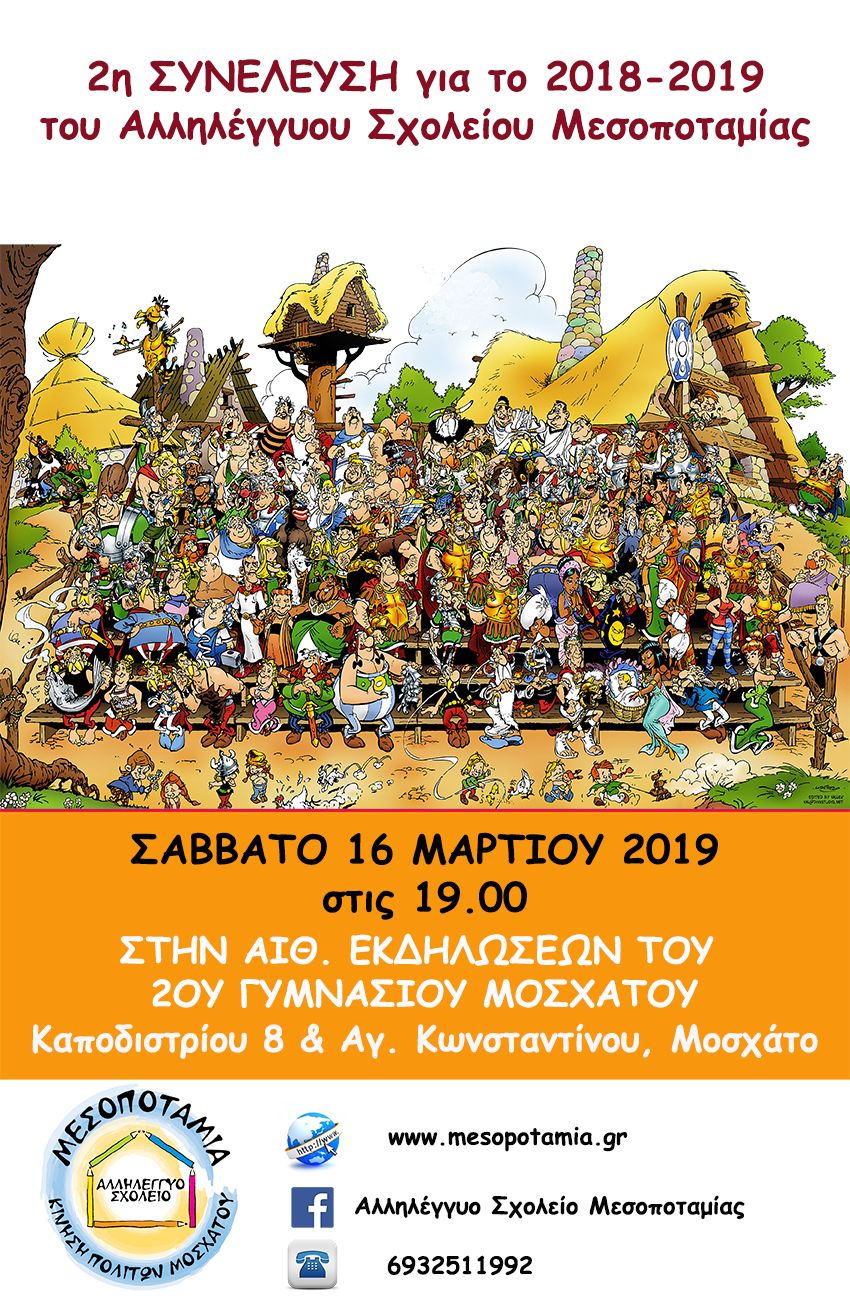 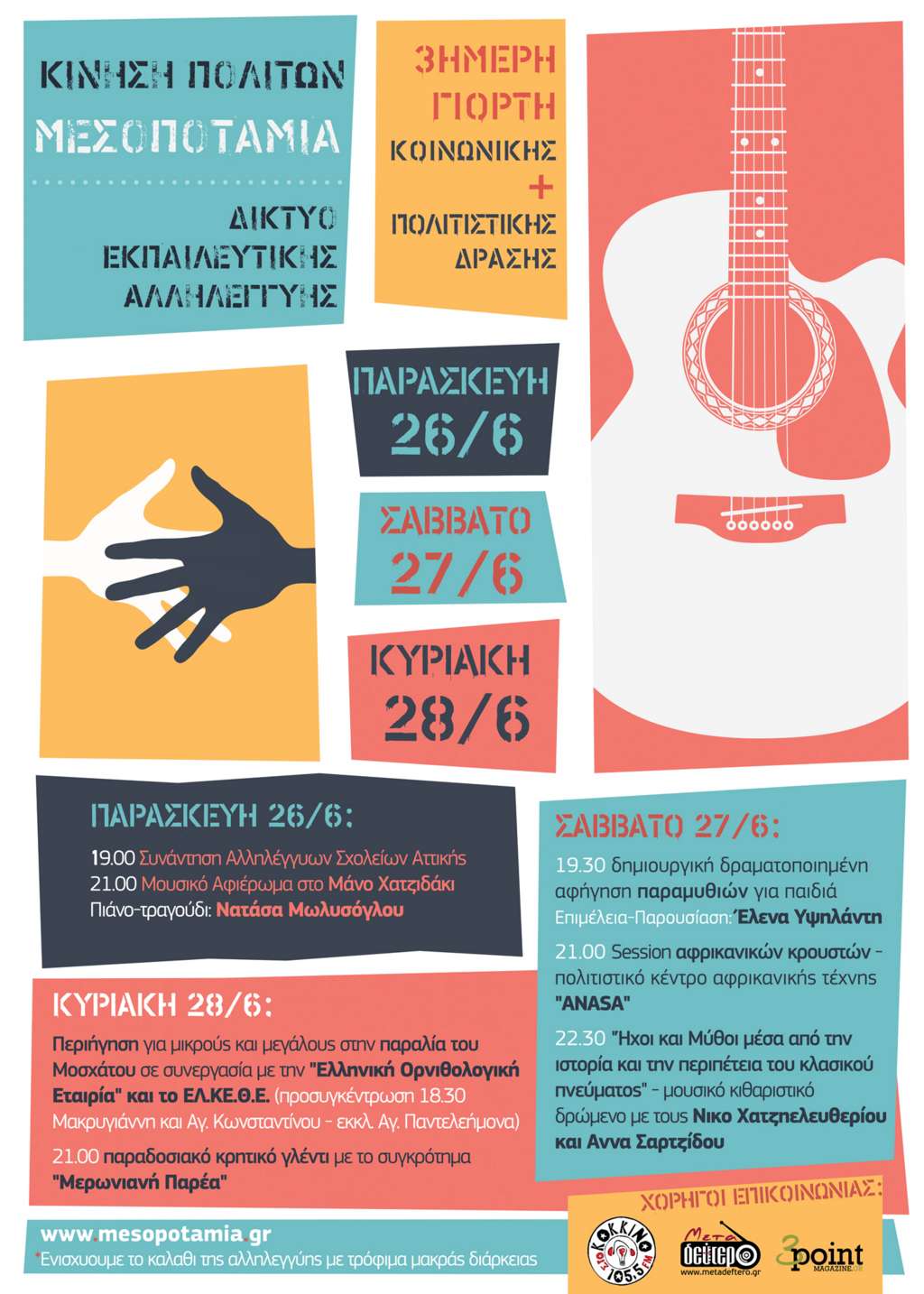 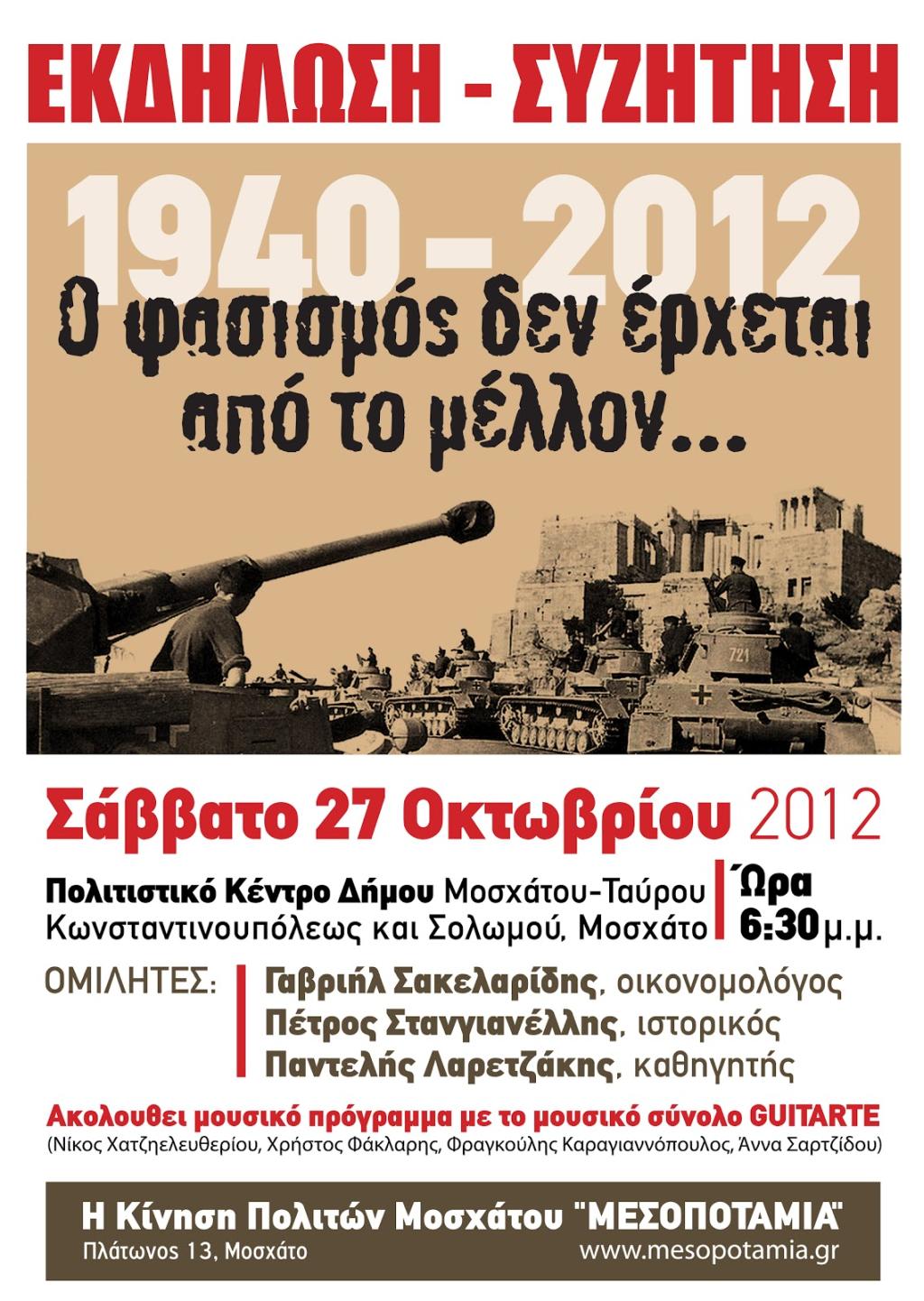 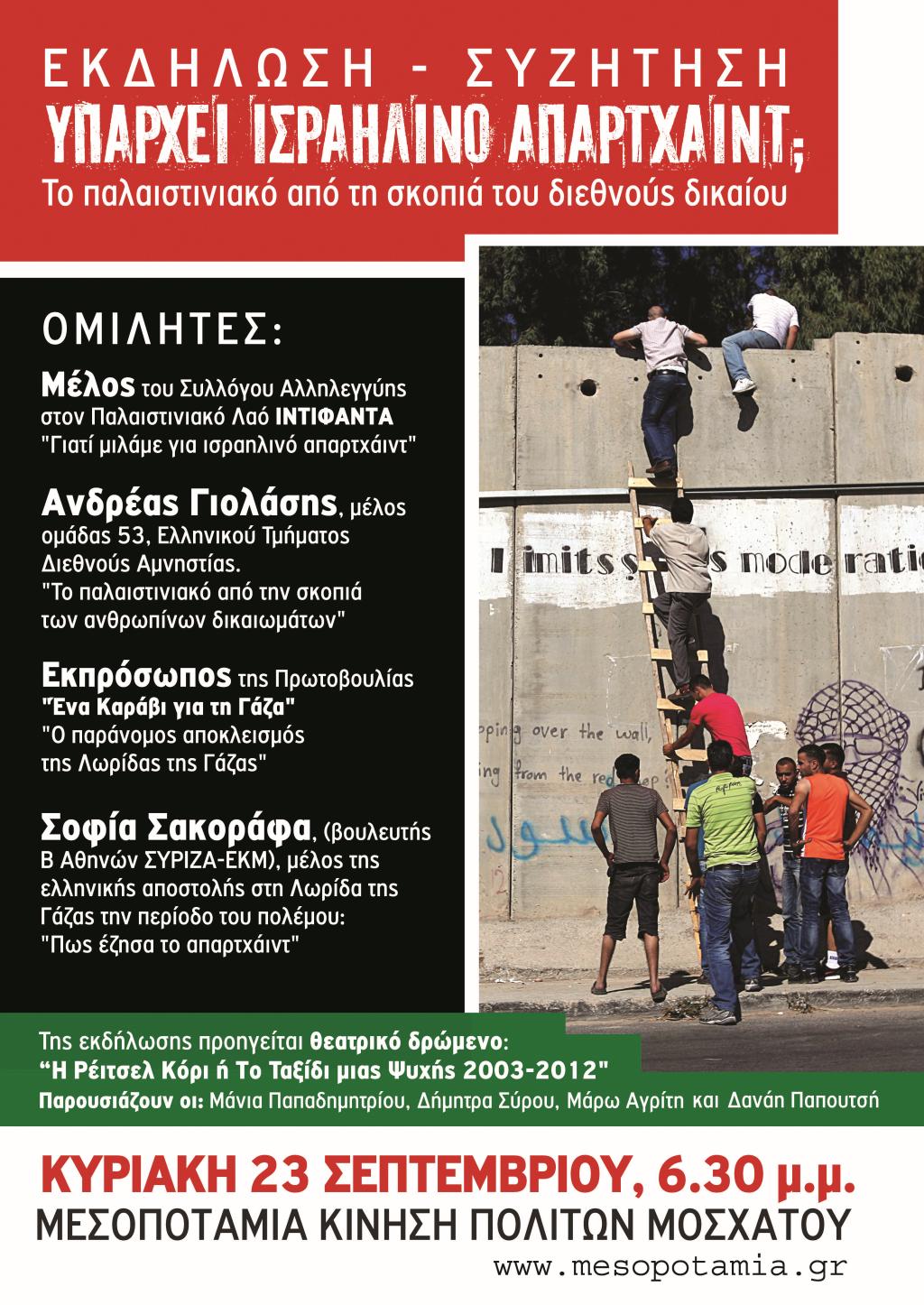 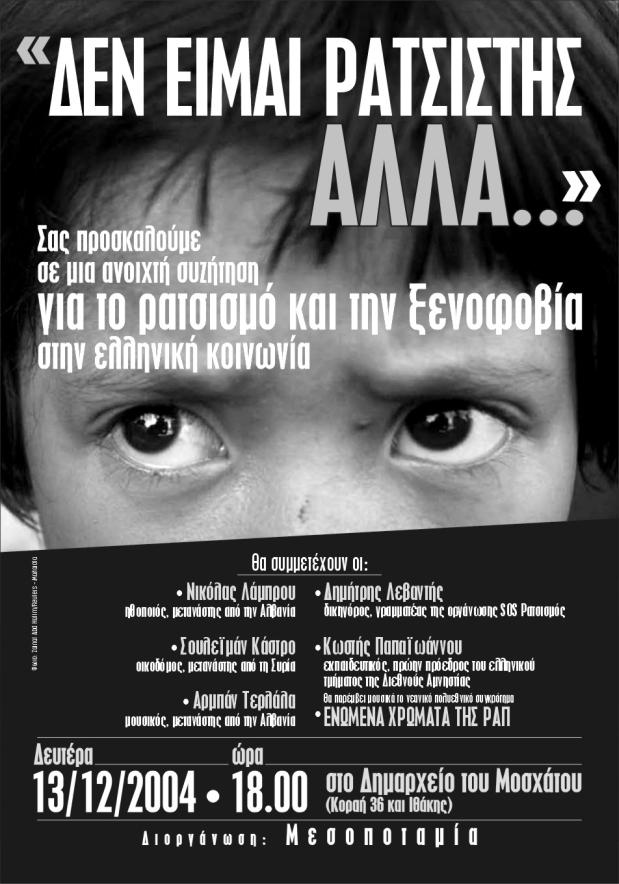 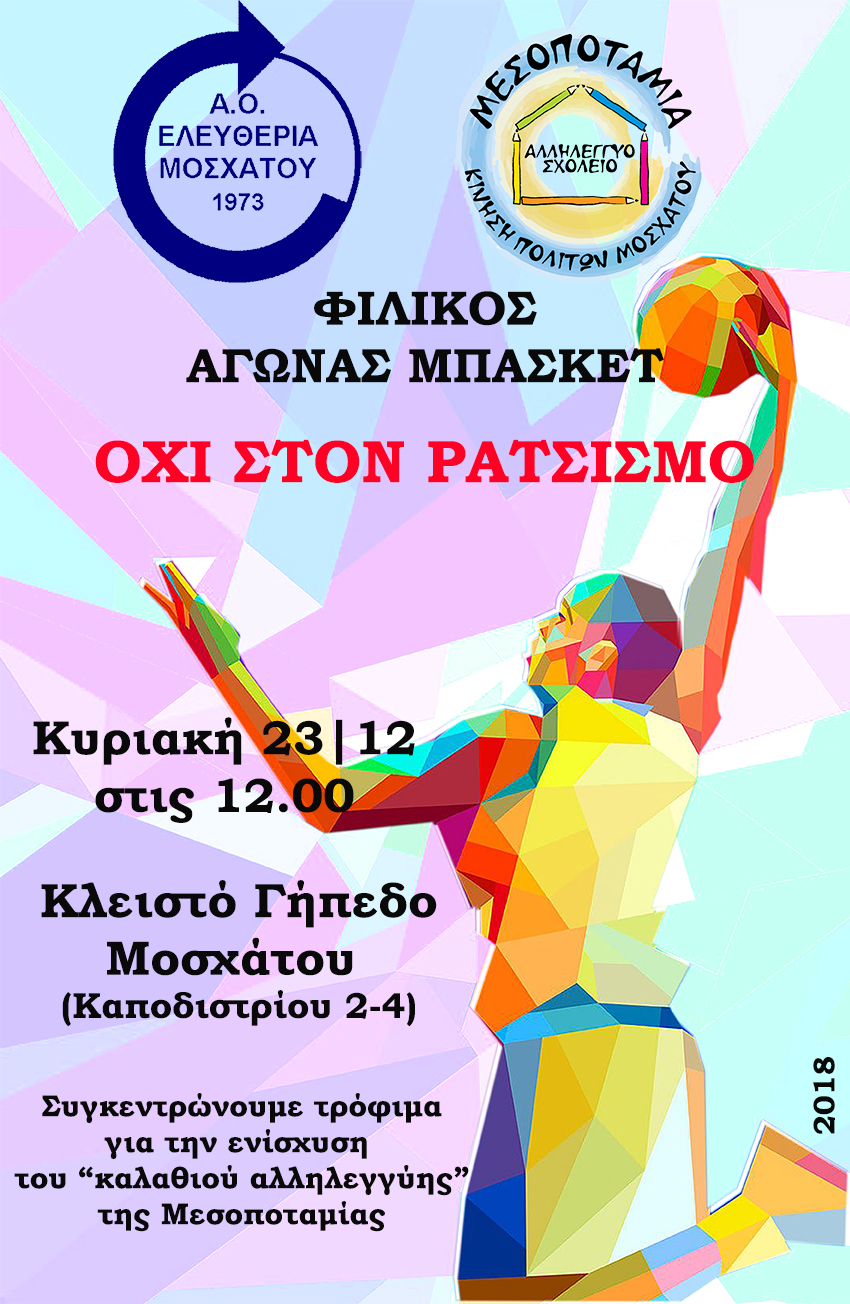 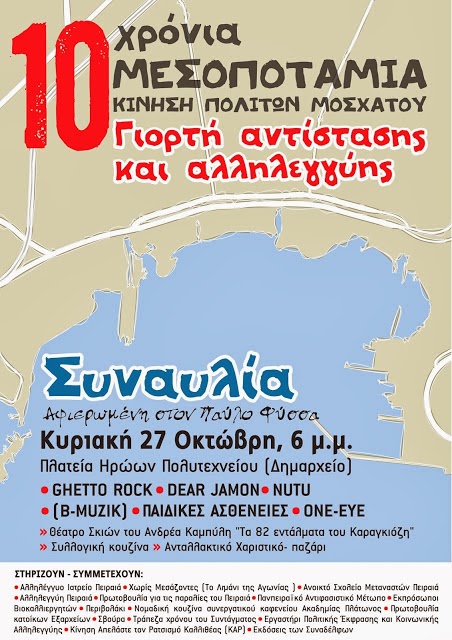 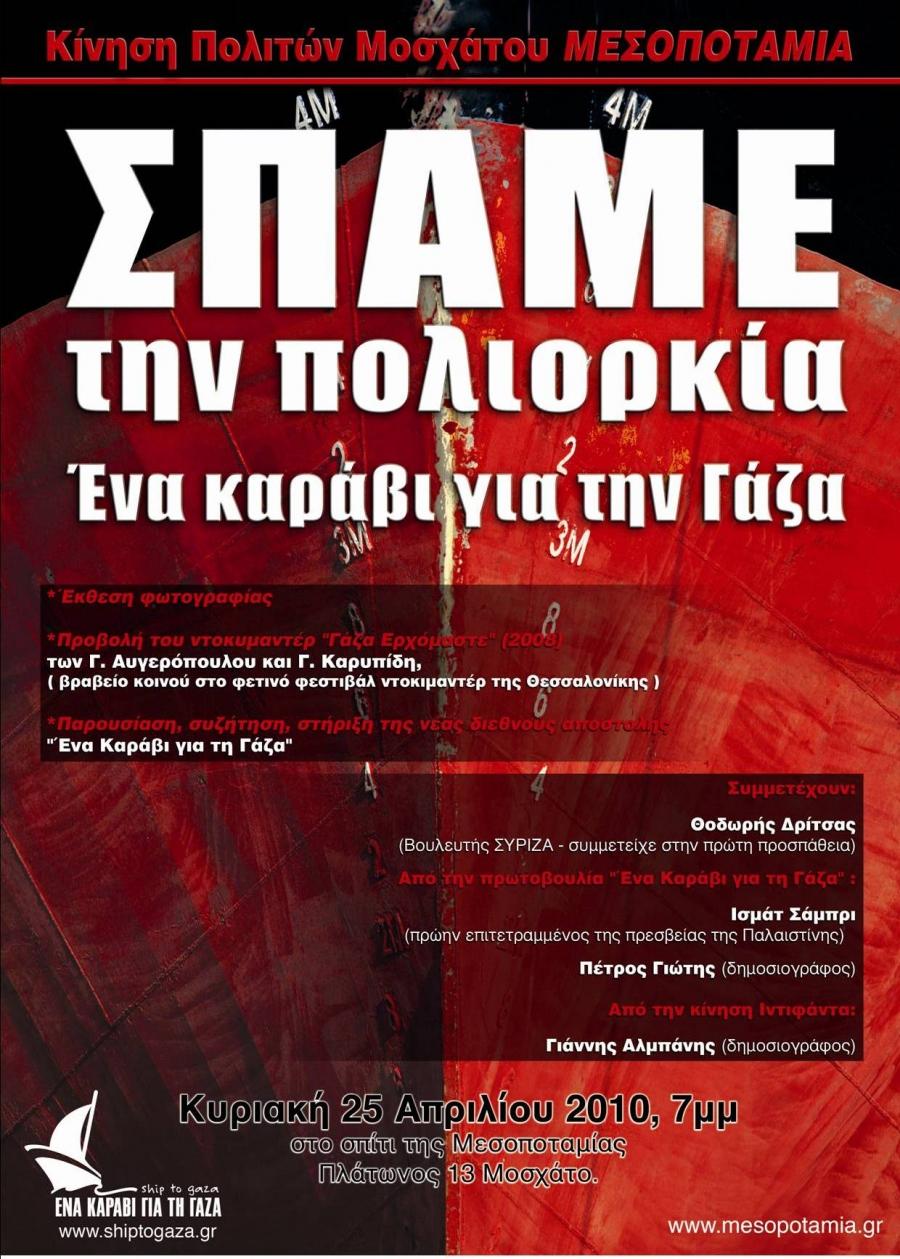